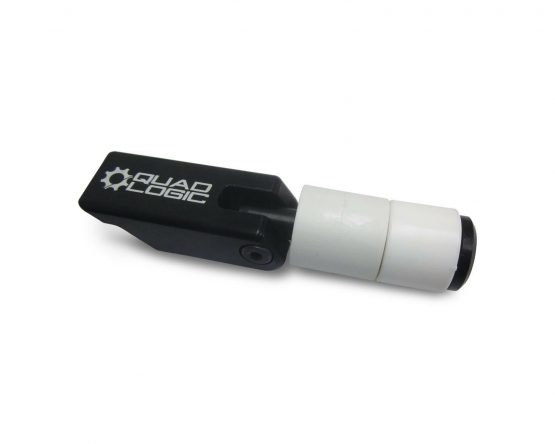 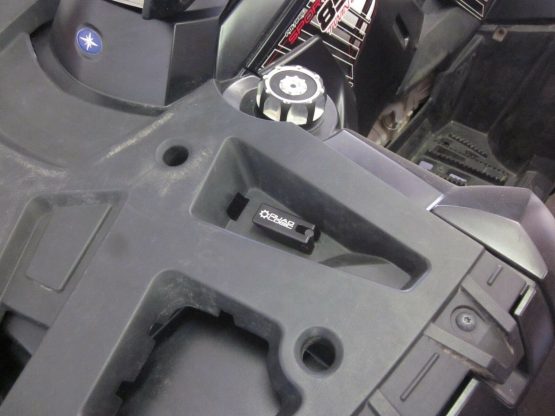 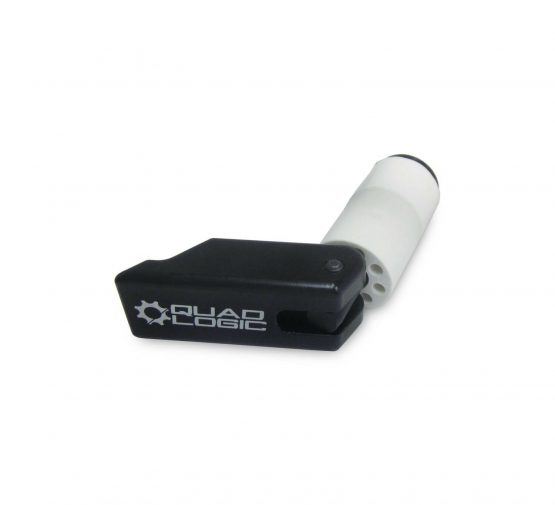 We designed our own 6061 billet aluminum latch assembly for the newer Sportsman and Scrambler front racks. This latch is virtually unbreakable and looks amazing on the machine. Get rid of those flimsy stock plastic latches that break! Both the latch and the shaft are billet aluminum in this assembly. A black anodized finish with an engraved Quad Logic logo looks awesome. We use a strong shoulder bolt to hold the two together and we also include a new spacer and bushing for a complete installation! Installs and works just like the original. Replaces Polaris part numbers 5438117, 5438118, 5413887, 5521796.

Sold each so order two if replacing both latches.

Shipping from Ramsey, Minnesota (USA) within 24 hours allows you to BUY WITH CONFIDENCE! 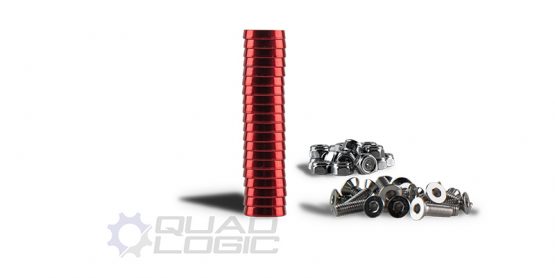 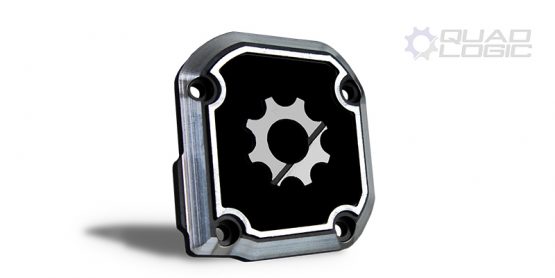 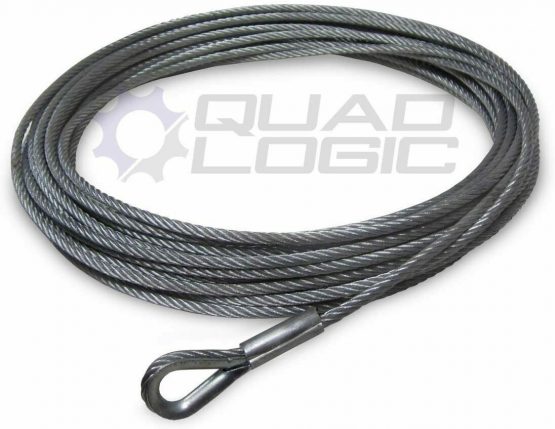 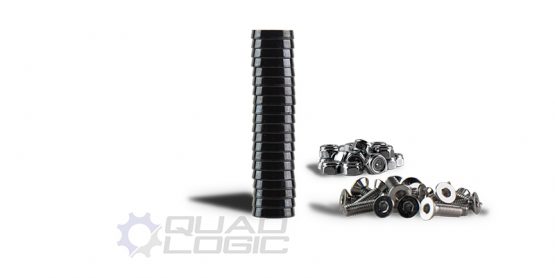