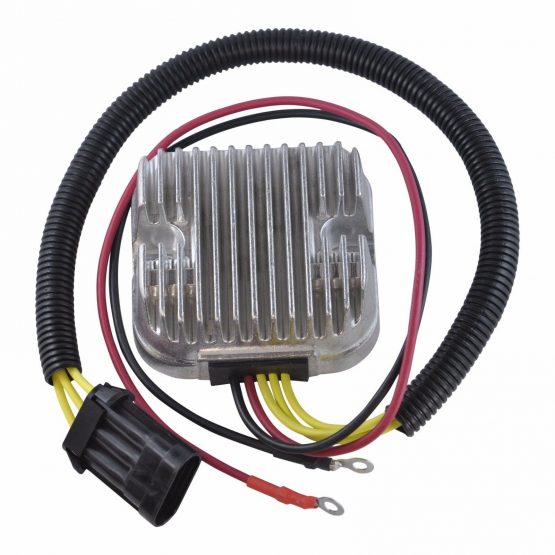 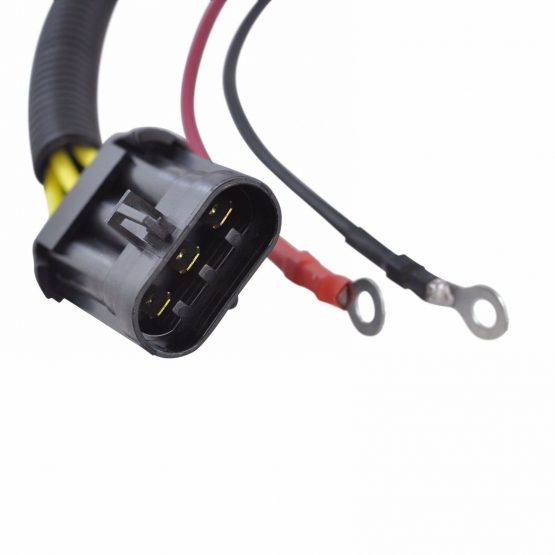 The stock RZR 900/1000 voltage regulators are terrible. They are a known problem and can easily burn out from excess heat, especially when using high amperage accessories. Do not replace it with another OEM unit! This new improved regulator uses Mosfet technology. What does that mean? It is different circuitry that allows it to run much cooler, has a cleaner regulated energy, extends battery life, and removes the stator load resulting in more power. Best of all it will last MUCH longer and offers a one year limited warranty. Simply plug in and go, no modifications required. Replaces Polaris part number 4014029, 4013247, 4013904, 4014029, and 4015229. Fits the following RZR models: 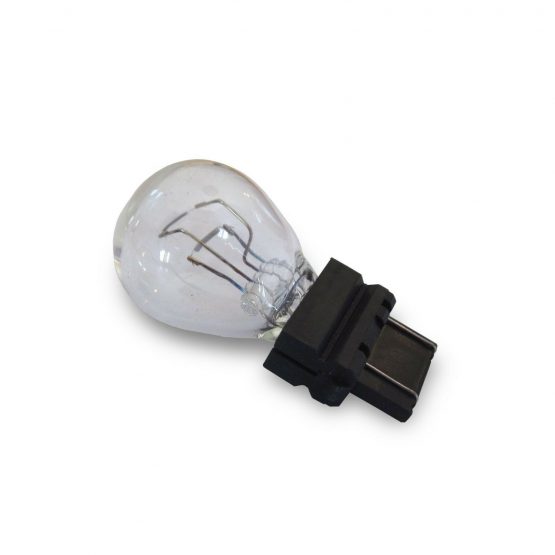 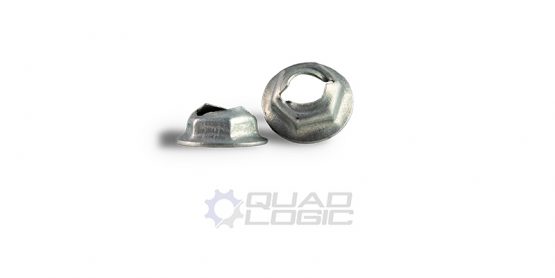 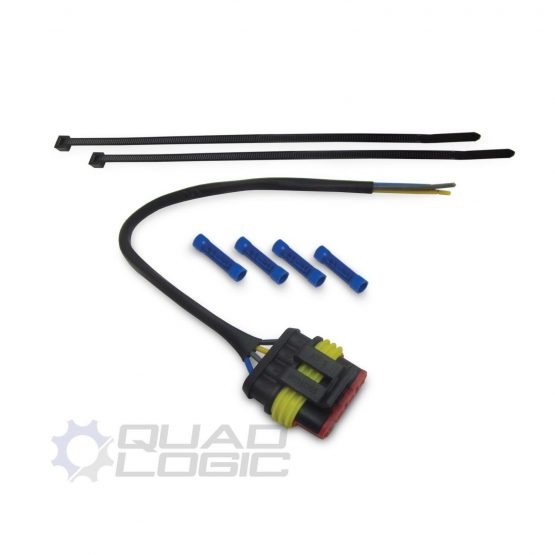 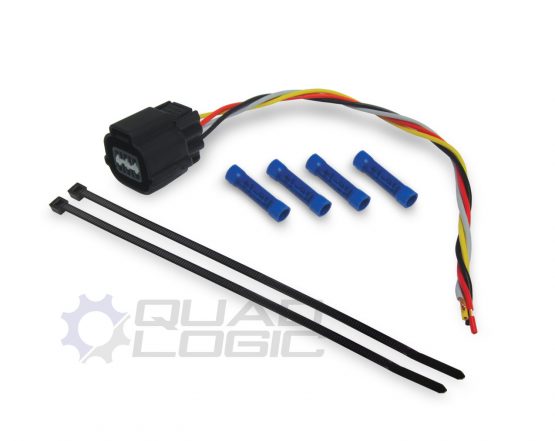 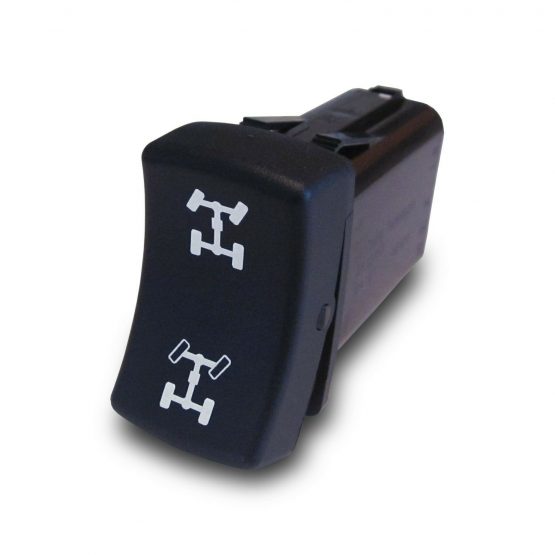